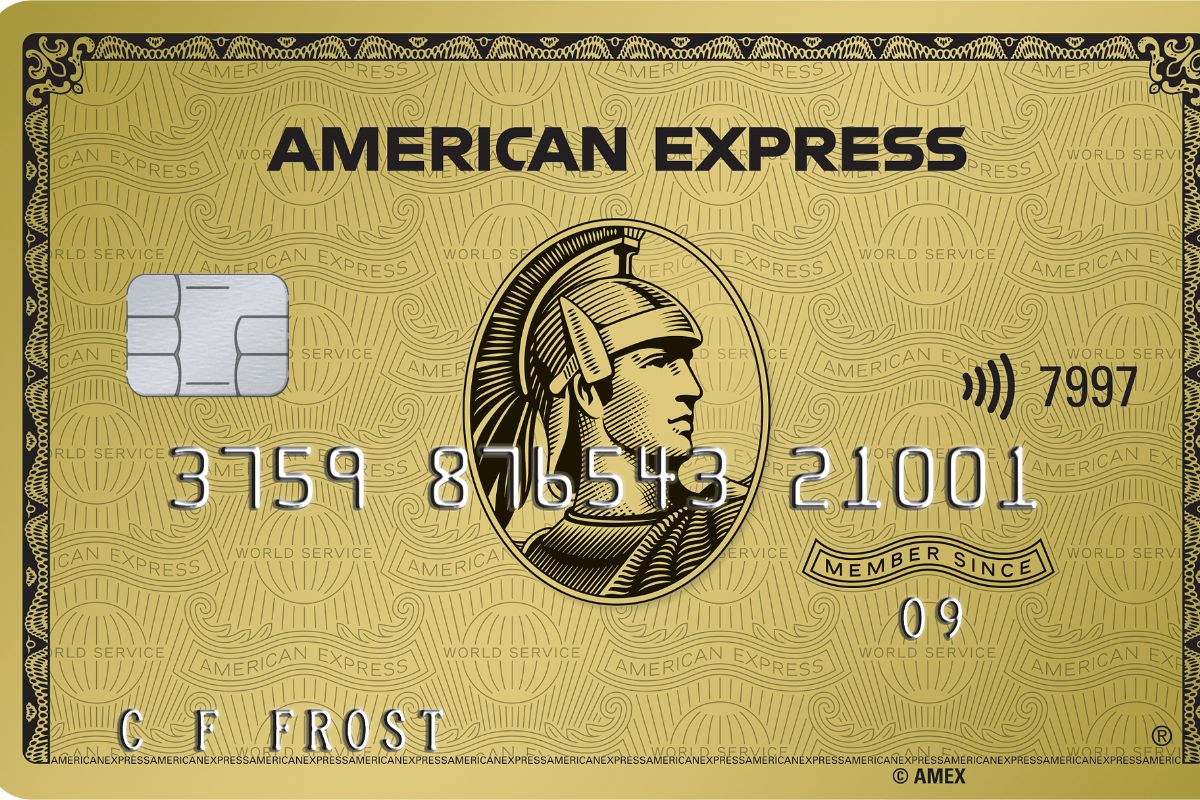 There are still a few tickets remaining for these exceptionally entertaining evenings, exclusively for American Express® Gold Cardmembers. Hosted by two of the UK’s leading fiction authors and one of the UK’s top chefs. They’re going fast, so book your places now for these exclusive events.

Join author and podcaster Dolly Alderton for a frank and funny evening over a dinner curated by award-winning chef Robin Gill, paired with Maison Mirabeau rosé.

Hosted at Darby’s, part of EcoWorld Ballymore Embassy Gardens development, enjoy a drinks reception before sitting down for a delicious tasting menu curated by award-winning chef Robin Gill. The evening will include a hosted ‘In conversation with Dolly’ which will explore themes of her novels – love and memory, ageing and identity, friendship and dating and a signed copy of Dolly’s latest book ‘Ghosts’.

*Ticket price includes an audience with Dolly, dinner curated by Robin Gill, all wine included with dinner, a signed copy of ‘Ghosts’ and welcome cocktail on arrival

Dolly Alderton is an award-winning author and journalist based in London. She is a columnist for The Sunday Times Style and has also written for GQ, Red, Marie Claire and Grazia. She is the former co-host and co-creator of the weekly pop-culture and current affairs podcast The High Low. Her first book Everything I Know About Love became a top five Sunday Times bestseller in its first week of publication and won a National Book Award (UK) for Autobiography of the Year. Ghosts is her first novel.

Her books are available to purchase on Amazon here.

His books are available to purchase on Amazon here.

Join Atul Kochhar, the pioneering twice Michelin-starred chef, to celebrate the launch of his new book, Curry Everyday: Over 100 Simple Vegetarian Recipes from Jaipur to Japan at Smeg on Regent Street St James’s.
After a drinks reception, watch as Atul puts together one of his favourite curries from his latest book whilst taking questions from the audience. Then enjoy a sample of the curry he has created and the opportunity to chat with Atul. Afterwards, we recommend you try one of the excellent restaurants of St James’s: Ikoyi, Aquavit, The Beau Brummell, O’Ver or Fallow.
*Ticket price includes a signed copy of Curry Everyday, cooking demonstration, a sample of Atul’s dish, two glasses of Hattingley Valley English sparkling wine and an exclusive invitation to his new restaurant; Mathura (to be booked in the future).
BOOK NOWABOUT ATUL KOCHHAR

Atul Kochhar’s unique talent as a twice Michelin starred chef has changed the way people perceive and experience Indian cuisine. Taking inspiration from his native India, Atul has managed to combine his heritage with his love of British ingredients to create a unique and innovative modern Indian cuisine.

Atul achieves his first Michelin Star in 2001 and a second in 2007. Since then he has opened numerous successful, award-winning restaurants including; Kanishka in Mayfair; Sindhu and Vaasu in Marlow; Hawkyns in Amersham and Indian Essence in Petts Wood. Most recently Atul has opened Masachi in Wembley Park; Riwaz in Beaconsfield and Mathura in Westminster.

His cook book is available to purchase on Amazon here.

Brought to you by
American Express® Gold Card

With a love of food at its heart, Eat Life is an ongoing programme of events exclusively for Gold Cardmembers. These memorable experiences celebrate a real passion for dining and are designed to be shared with others.
With thanks to our partners 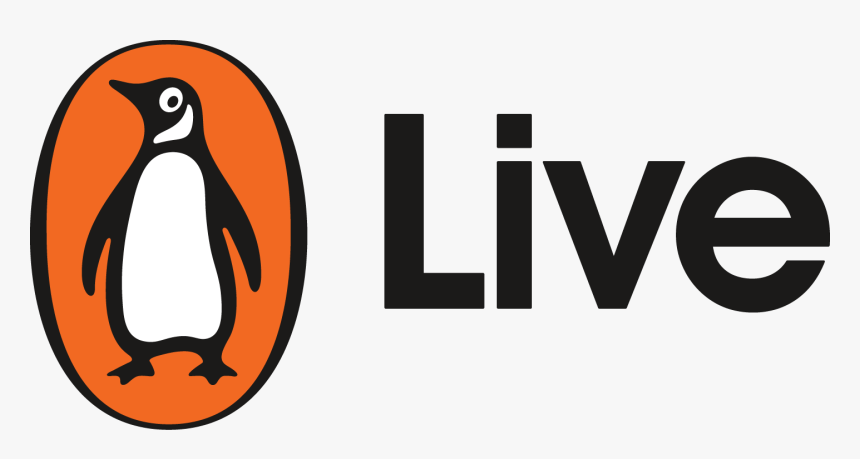